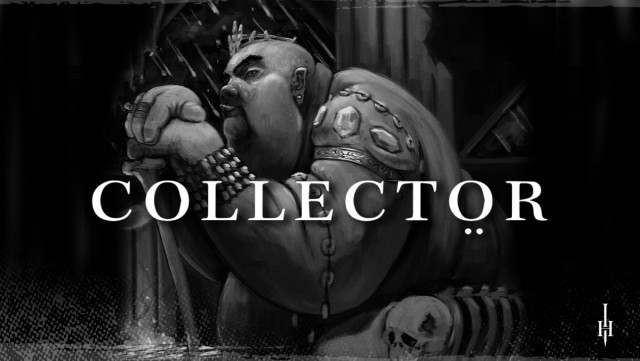 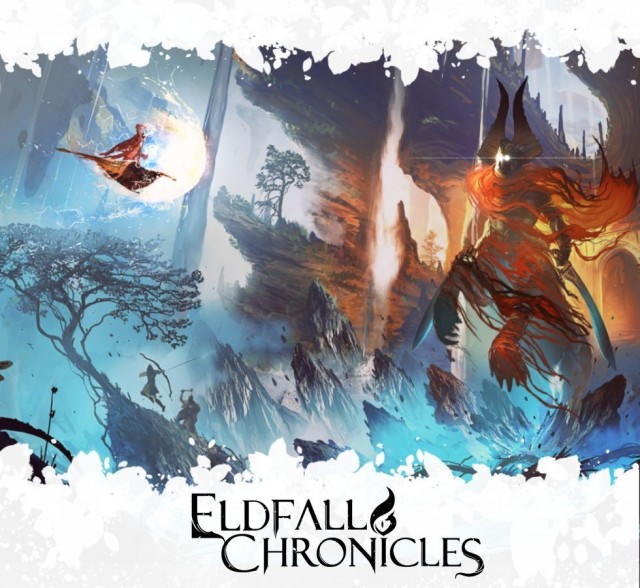 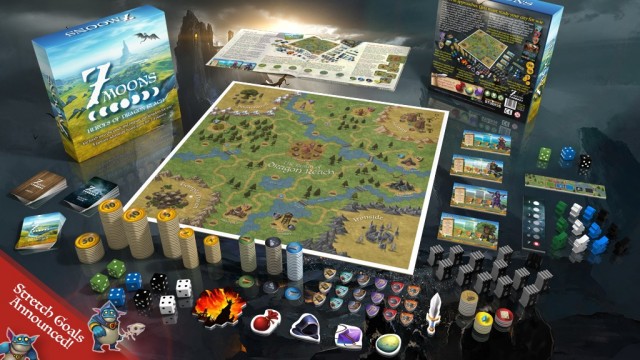 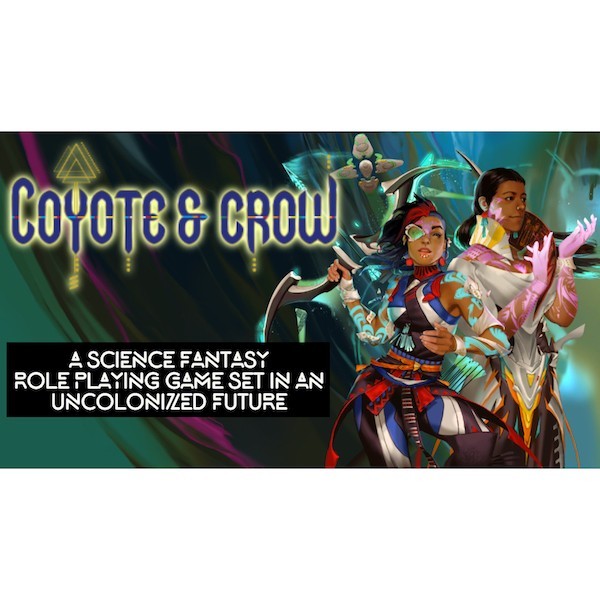 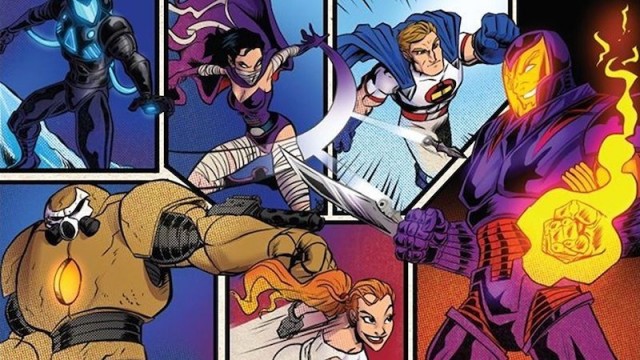 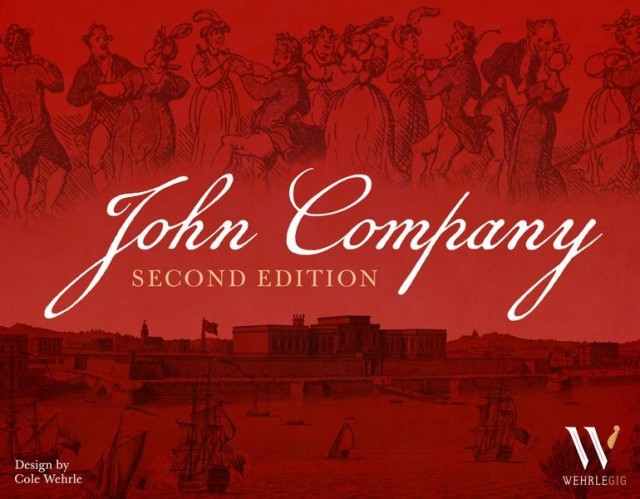 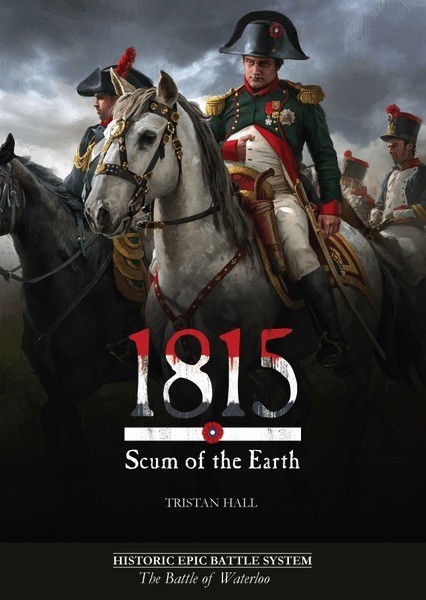 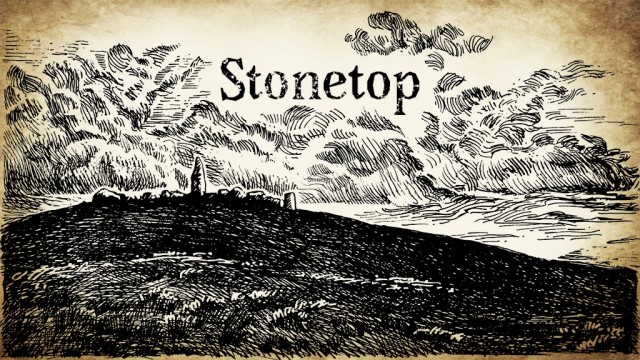 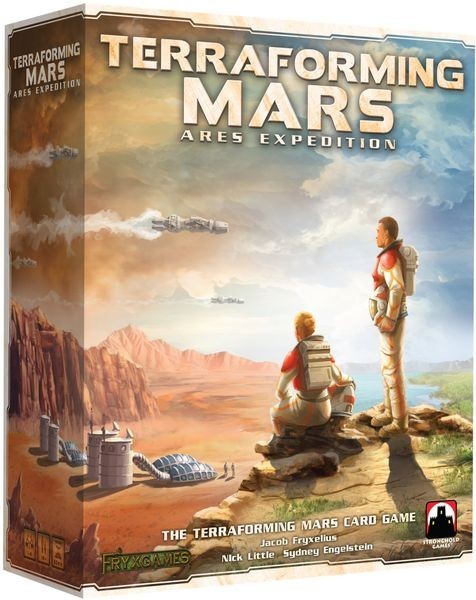 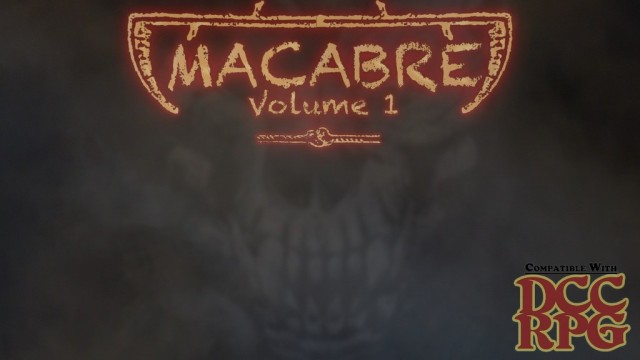 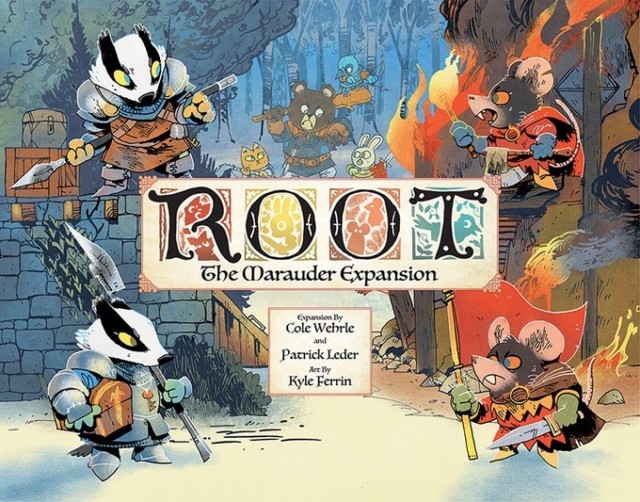 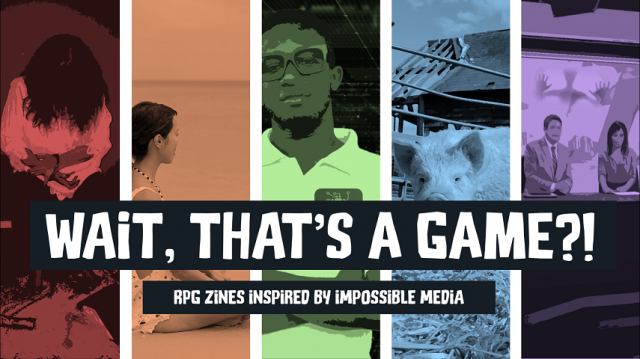 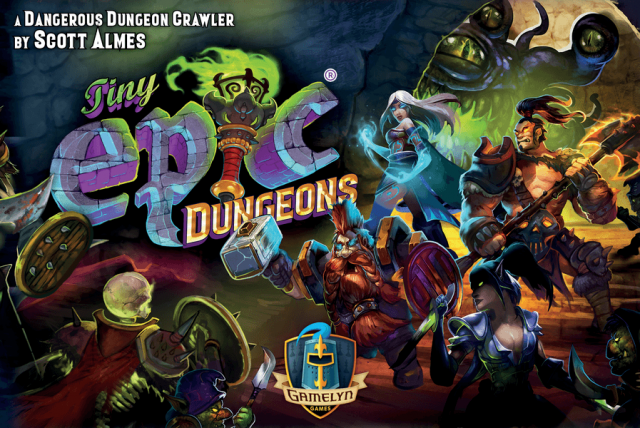 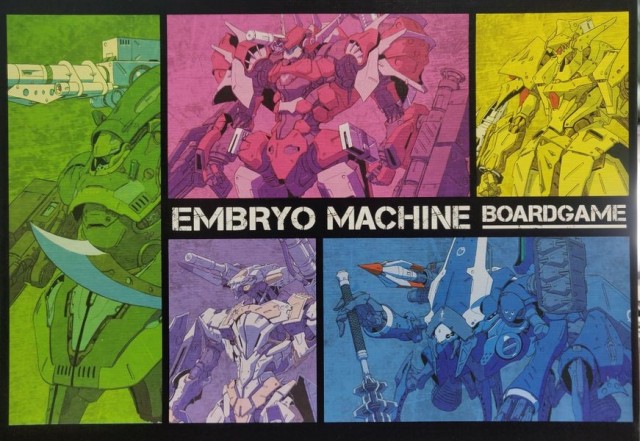 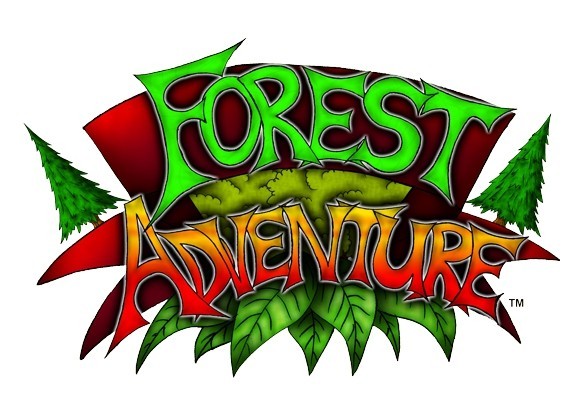 No Dice, No Cards, No Luck!

Empire Plateau is a BRAND NEW area control board game, with the objective of mobilizing your chosen Empire's army to orbit the board, win skirmishes and ultimately strike-land on your opponents Empire's (Citadel) base.

The game is available to play in 2 different ways, with 2 players or expanded to 4 with a different layout of the pieces (armies) for each version.

The theme for the armies have been based on the Four Empires that have ruled the known world at their time; Babylonian, Median Persian, Greek and Roman.