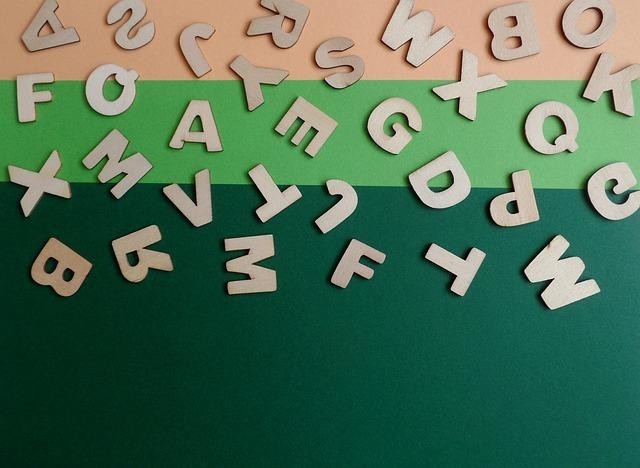 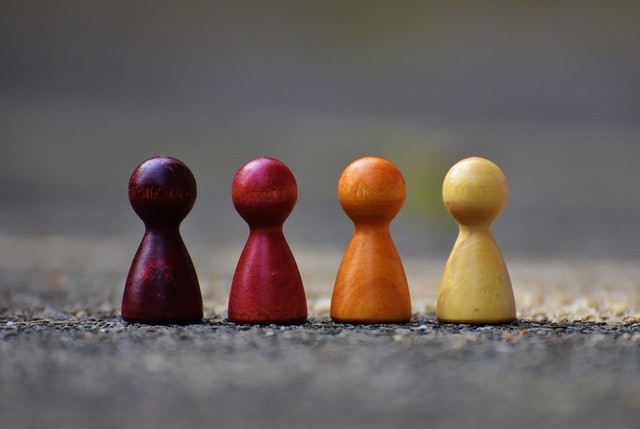 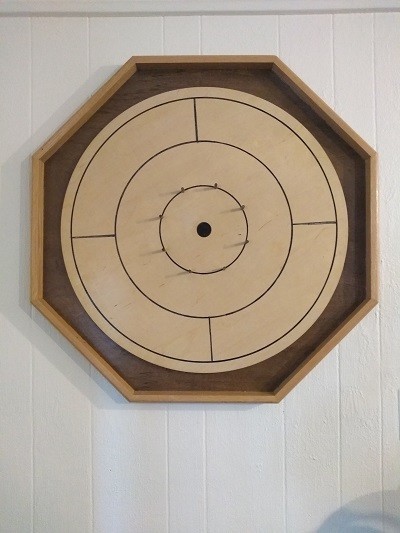 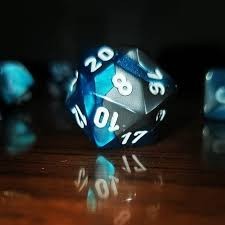 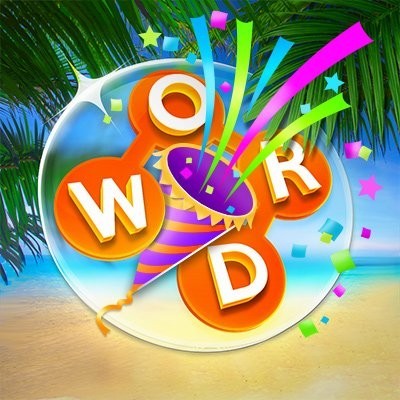 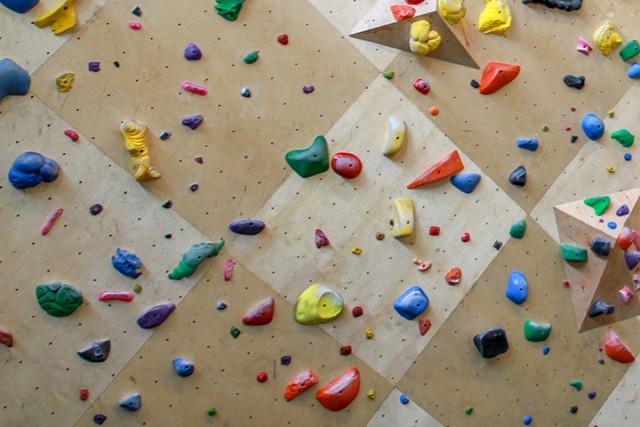 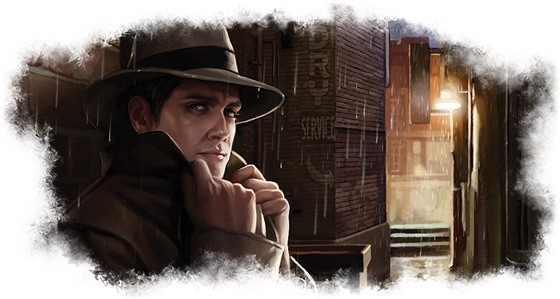 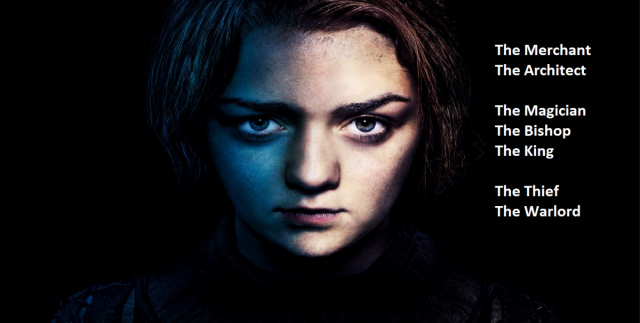 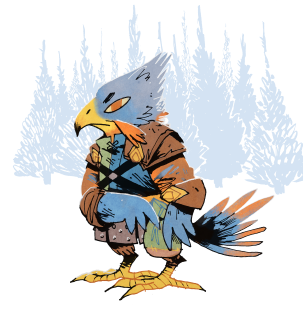 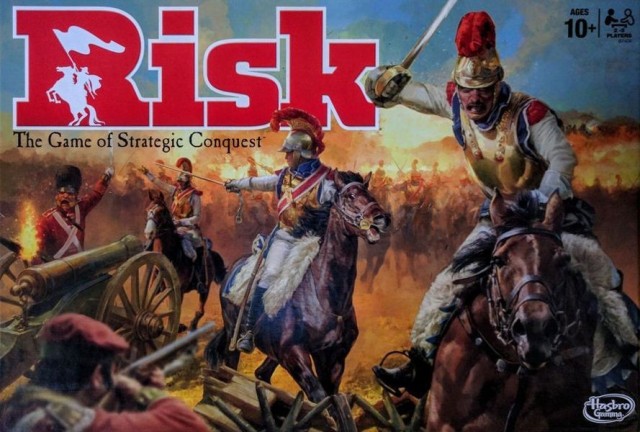 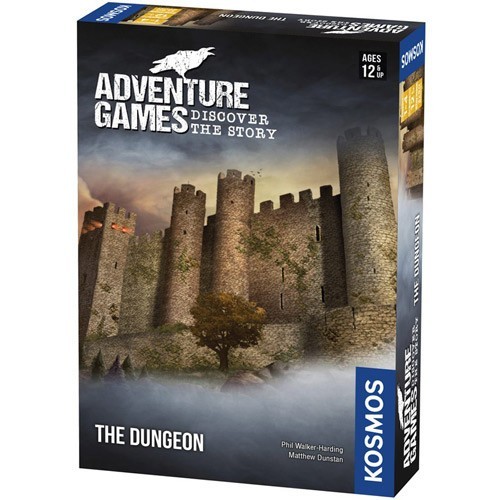 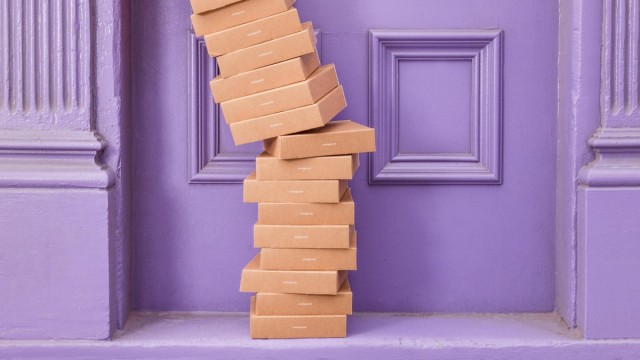 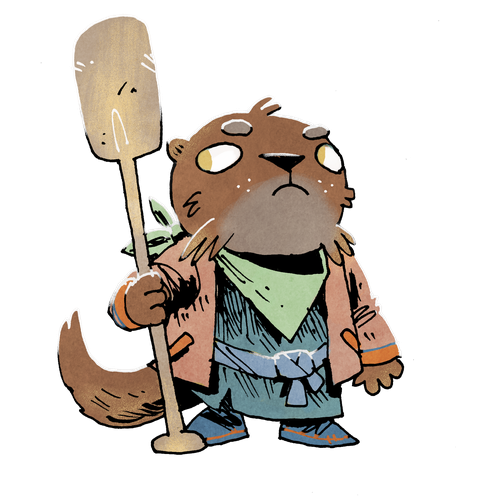 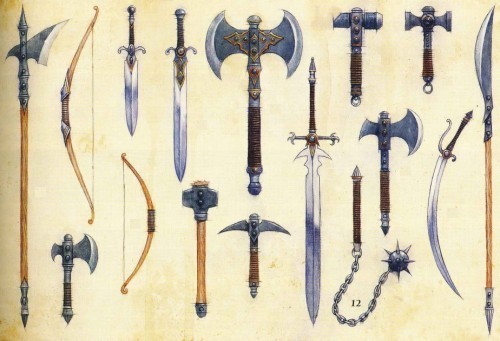 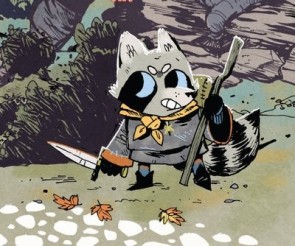 Handing a new player the Vagabond is simultaneously the best and worst introduction to Root.

I’ve taught probably over a dozen people how to play Root at this point, and unless something else is calling to them, my latest go-to faction for new players is the Vagabond,* despite being listed on the player aid as moderate in complexity.  It provides a first timer the chance to do their own thing, build something, avoid conflict, explore, and most importantly have a decent shot at winning… all while not having to know the ins and outs of what the other factions do.

*My favorite way to introduce a single new player to the game is a 2p game with just the Marquise and the Eyrie, and if time allows a second or third game immediately after – the 2p game is only 30-45 minutes, after all.

Since the Vagabond doesn’t build any actual buildings or place any tokens, other players have nothing explicitly to gain from attacking you, at least when it comes to points.  Since you don’t hold any territory, conflict does not arise naturally either.  Only when you become a scoring threat or acquire a large number of items will players actively hunt you, often at a detriment to themselves.  I’ve seen a lot of games where players curry favor with the Vagabond by being among the first to craft helpful items, rather than face the pointy end of a Vagabond’s sword.  The closest thing to a natural enemy that the Vagabond has is probably the Eyrie Dynasty, and that’s only because they’re the least likely to craft items early on.

Being able to consistently not be the target of other players’ aggression in Root is a big deal.  It’s possible to play the Tinker, craft your own items, and win without ever attacking (or being attacked) the entire game.  You can dial up the aggression by playing the Thief, Ranger, or any of the expansion choices, but ultimately you’re playing on your terms and choosing when to fight.  People will often just forget that you’re there.

Theoretically, experienced players will be more proactive and take time out of their action-limited turn to stick it to the Vagabond every now and then, but I rarely see this, especially if you decide to give the Vagabond to the newbie.

If anyone would like to have a strategy discussion on the Vagabond, I’m more than willing to start that here, but it boils down to this:

Despite having a complicated looking board, what they actually have to do once they get rolling isn’t so complicated.

If someone is conflict averse or wanting to check off another game played from the BGG top 100 list, show them the Vagabond; let them play with the kid gloves on.  Maybe they’ll become intrigued and want to see what makes the other factions tick on subsequent games, or maybe they’ll pack up their satchel and wander off into the sunset.

Gary Sax replied the topic: #311769 07 Jul 2020 23:43
I hate to be a broken record of every other person who talks about the Vagabond, but it really is the case that getting nothing from hitting the Vagabond is a problem. With the exception of maybe the birds, you're using some large percentage of your actions and you might as well just race the Vagabond instead of taking on such a big cost.

But I haven't entirely decided if that's a good or a bad thing. As I mentioned, it doesn't really give someone a firm foundation to play future non-Vagabond games of Root.

On the other hand, playing as the Cats or Birds puts you right in the thick of it. If you've got other experienced players at the table, it might be a tall order for that newbie to win, or even feel like he has a decent shot at it. As the Cats, you feel like everyone is attacking you, and you go from feeling like you have all kinds of options to feeling quite constrained.

Gary Sax replied the topic: #311787 08 Jul 2020 14:11
I guess, playing devil's advocate, you can watch a game unfold from the pseudo sidelines which might increase your comfort level? I tend to agree with you.
Read More...