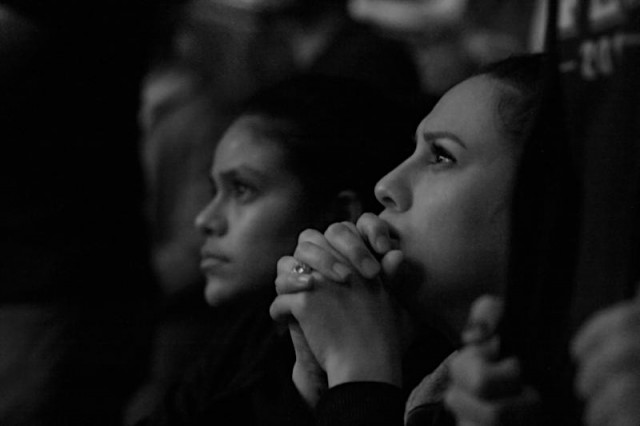 Teaching Games - Responsibilities as a Learner 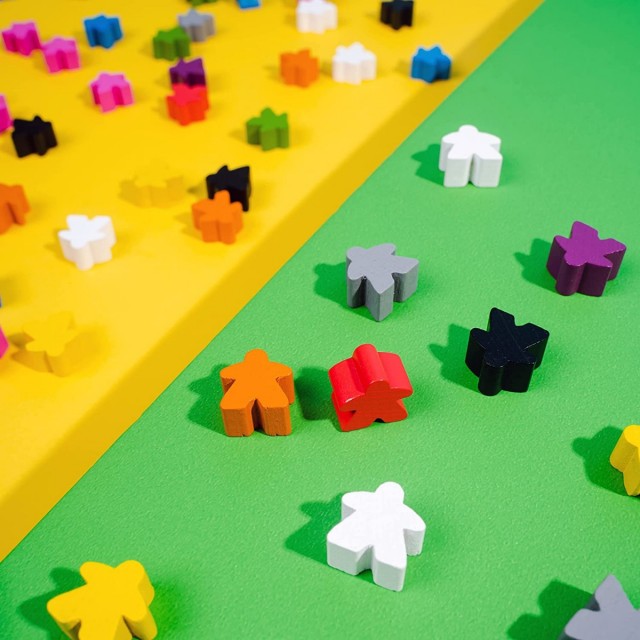 An Ode to Lazy Karl 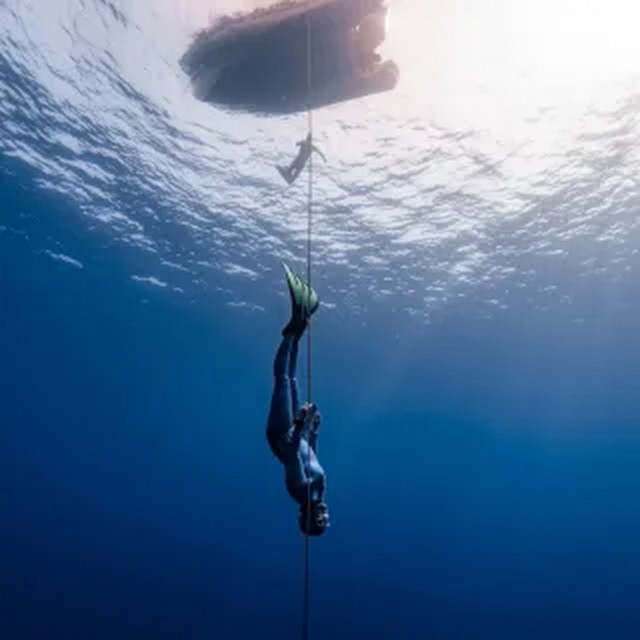 The Complexity of Depth 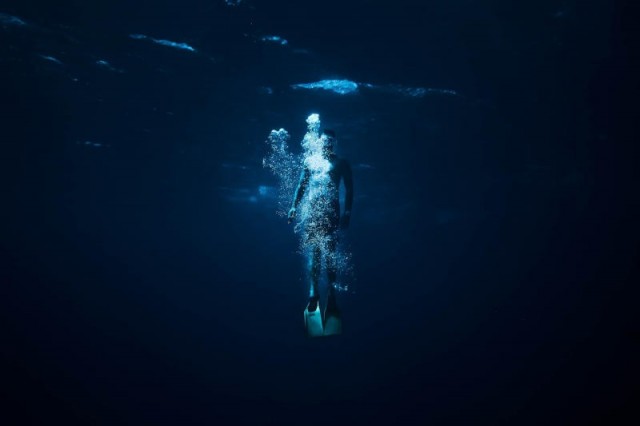 The Deep Blue - Depth in Board Games 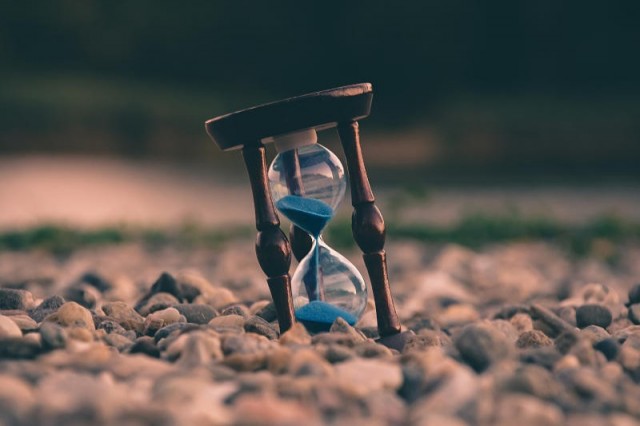 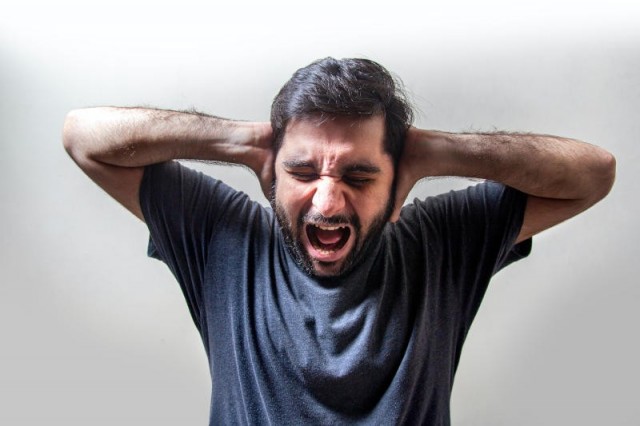 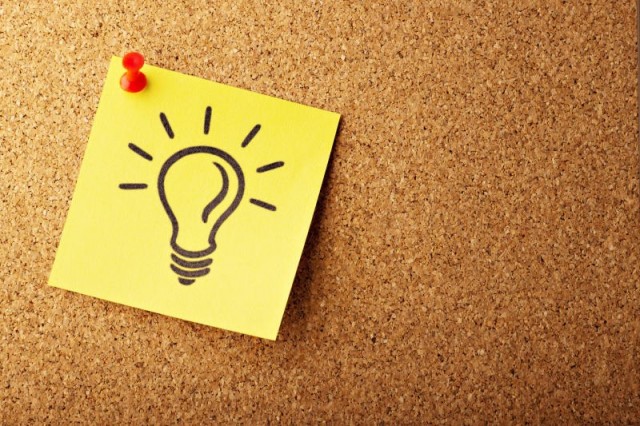 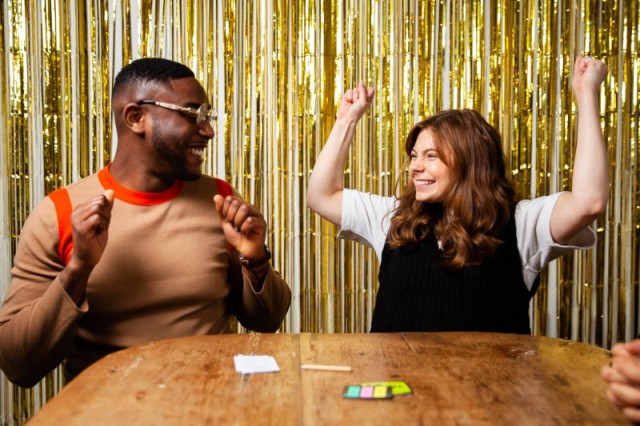 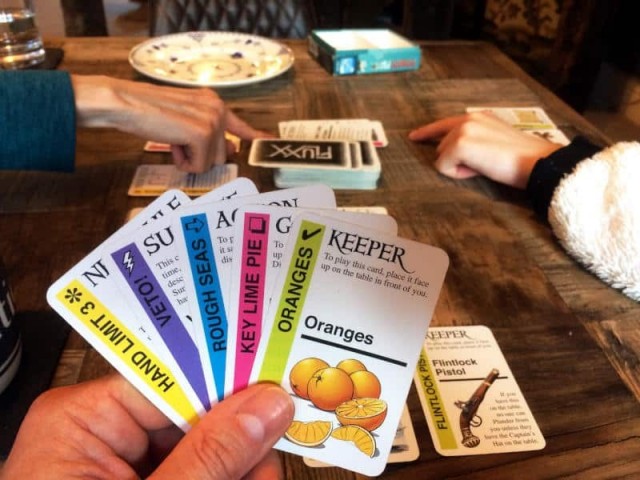 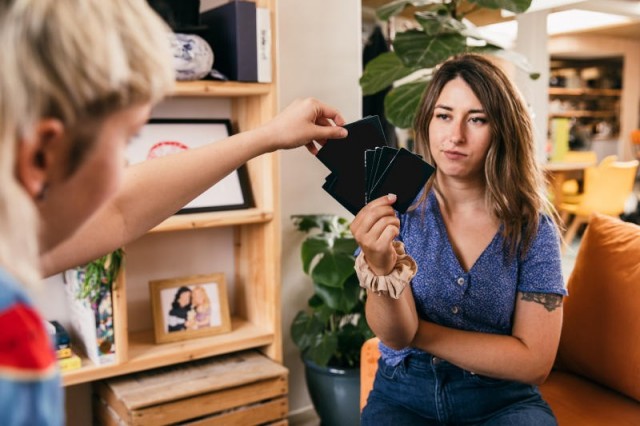 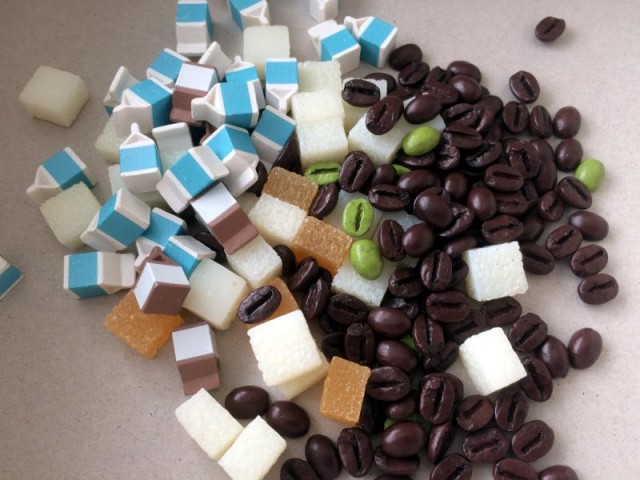 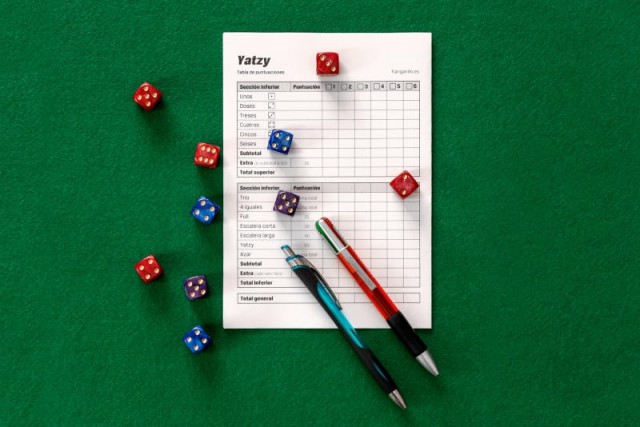 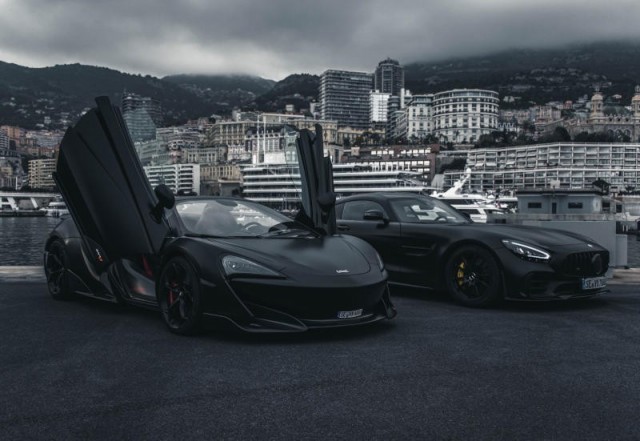 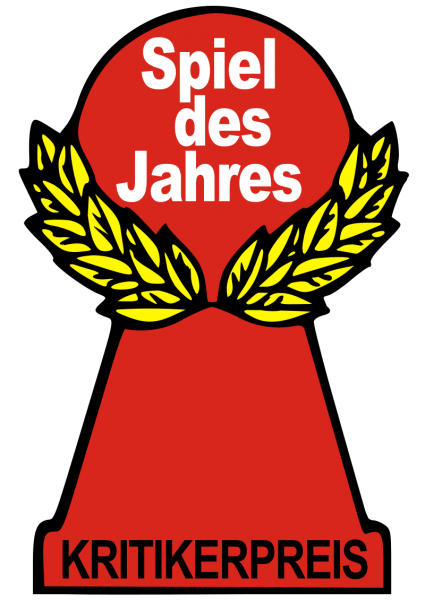 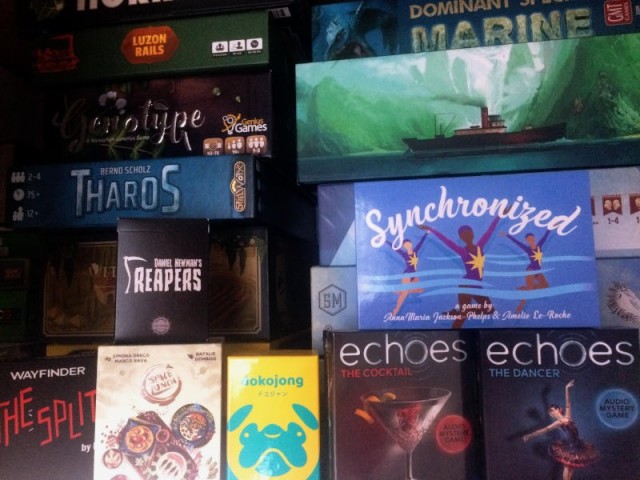 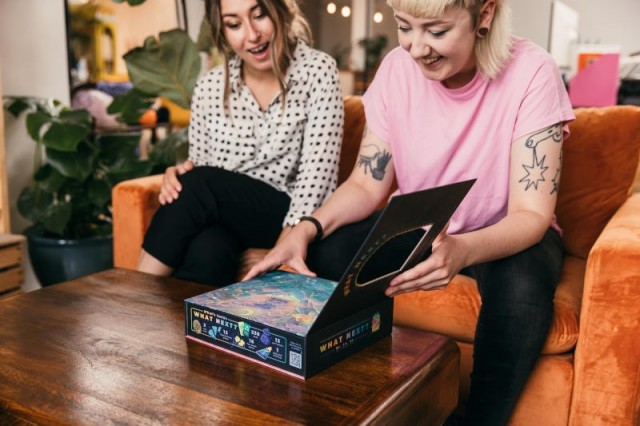 Teaching Games - Responsibilities as a Teacher 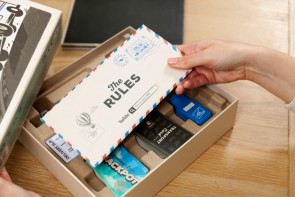 Continuing my series of articles about teaching games, in this article I want to talk about what responsibilities the teacher has. It's not always obvious, but when you teach a game, you're not done after explaining the rules to the group. You have to continue to keep an eye on things, to make sure everyone plays correctly. You also have to be ready to answer questions during the game. That's a lot of responsibility to shoulder.

So let's start with the obvious. When you're teaching games to others, you are the one who has to somehow convey the rules to the group of players in front of you. That's no easy task in itself and how you approach the teach will depend on the game, your player group and probably other things. I have covered a few different ways of teaching games in my other articles. So check those out for some tips and advice.

Teaching Games Done - but It's Not Over

Now, let's assume you have gotten teaching the game out of the way and you have started to play. That doesn't mean that your job as a teacher is over. In a way, what follows now is possibly even more work than teaching was.

Your job is to keep an eye on the other players to make sure they're comfortable playing and that rules mistakes are avoided. It's sometimes best to actually start the game yourself when the others around the table haven't played it before. That way you provide an example of what you do on a turn and maybe highlight what the others can do in the game. It's probably a good idea to talk out loud about what you're doing and why you're doing it. It's another opportunity to re-iterate some rules and offer suggestions for a possible strategy.

When the other people around the table take their turn, you can offer help. However, never tell anyone what they should do or rush them. It's so very important that players have agency. Some people just take longer to work things out, but chances are, they need to do it themselves to actually understand the game. It's a fine line. You don't want someone to not know what to do and feel embarrassed to ask, but you also don't want to just tell people what to do.

Your role as a teacher is also to ensure rules mistakes don't happen. If you get to a point in the game where the rules have some sort of exception or there is an edge case, then it's probably a good idea to point it out again then. It's exceptions and edge cases that are usually the hardest to remember or understand.

If someone does make a mistake, politely point it out. Again, it's a very difficult balancing act to ensure the game is played correctly, without embarrassing people. You want people to understand the rules, but everyone learns differently. Something you think was really clear, may still be confusing to others. Again, be ready to explain the relevant rules again, but only when someone asks for them. If you just go ahead and explain the rules when someone got them wrong, it will most likely come across as patronizing. 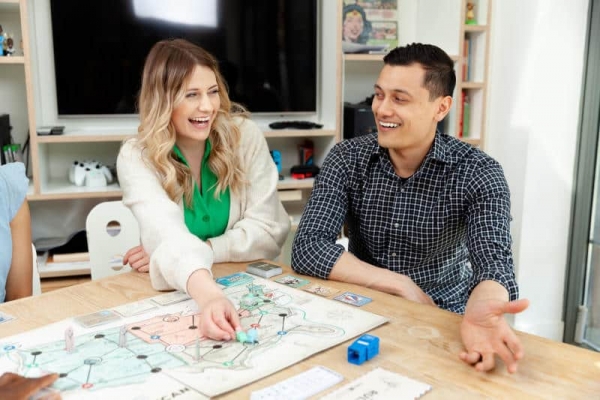 (Photo by Big Potato on Unsplash)

It's also not uncommon for you, the teacher, to have gotten a rule wrong or forgotten to explain a rule. Be honest about that and as a group, you can decide if you want to apply the correct/missed rule from that point forward or if you all prefer to continue to play as you had done and apply the rule in the next game. I think both are valid options, depending on the situation and the people you play with.

Some players will want you to give some suggestions for the sort of strategy they should follow. I always say, your first game is a learning game. You won't be able to formulate a strategy from the start. You're just pressing buttons and pulling levers to see what happens. When you play a game for the first time, you're really just exploring it and trying different things to get a better feeling for what's possible and how things work.

So when someone asks for strategy advice, I either just explain where points come from in the game, if that's useful, or politely suggest that they just try different things and aren't too worried about winning in their first ever game. I might point out some common traps though. In some games, there are certain things that are really bad choices, and as the teacher, it's your responsibility to point these out. At the same time, it's sometimes better to let players work these traps out for themselves. Again, it's a difficult balancing act to get right.

Of course, when teaching games, you may already have played them yourself and therefore have already formulated possible strategies. That usually gives you a certain advantage, but I would argue that this advantage is fair, because the teacher is already busy focussing on everything but their own game.

Speaking of which, when teaching games, be prepared to lose. You're going to be so focused on what everyone else does that you won't have time to make sure that you play to the best of your abilities. You will most definitely miss opportunities and make suboptimal decisions. Other players will interrupt your train of thought with questions. When you normally would have time to think about your next turn, you will be keeping an eye on everyone else to make sure they're all comfortable and happy.

So don't beat yourself up if you end up having your worst game ever. That's quite normal. Even if you have played a game dozens of times and perfected your strategy, when you teach that game to others you will still probably lose. Feel proud when you receive the hashtag "good teacher". It's another way of saying you lost, but successfully introduced other people to the game. 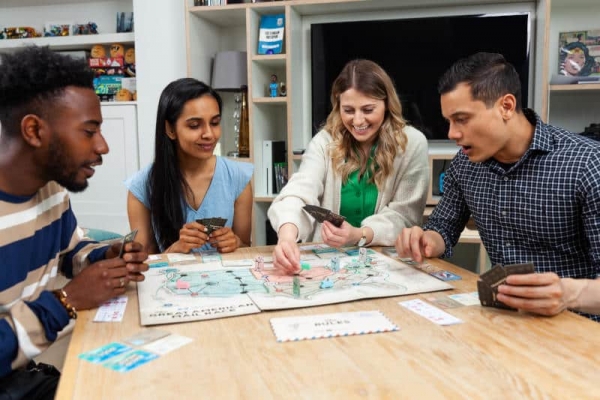 (Photo by Big Potato on Unsplash)

Now I want to know how you feel about being the teacher of a game. Are you nervous when you teach a game to people? Do you end up losing because you're so busy making sure everyone is happy? Are there any tips you want to share that you think helped you become a good teacher? As always, I'd love to hear from you. So please leave your experiences and suggestions in the comments below. It would so great to share with others what it was like for you to teach games to others.