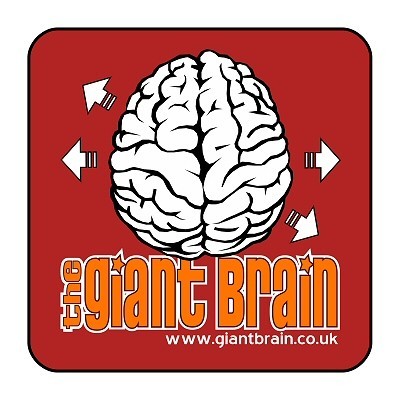 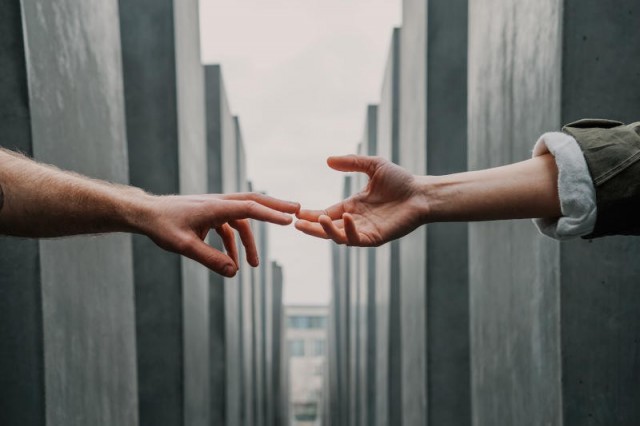 Give and Take - Player Interaction 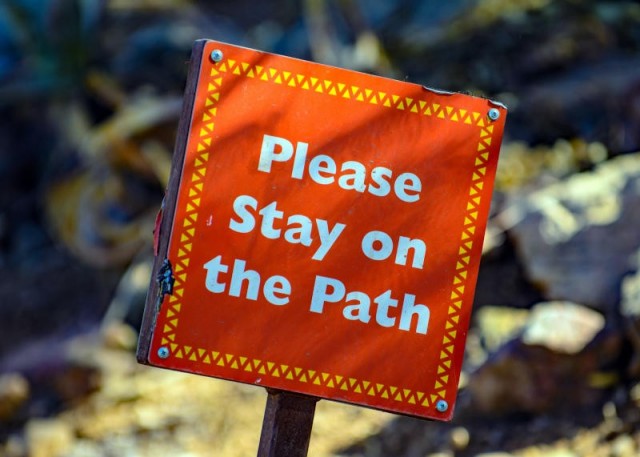 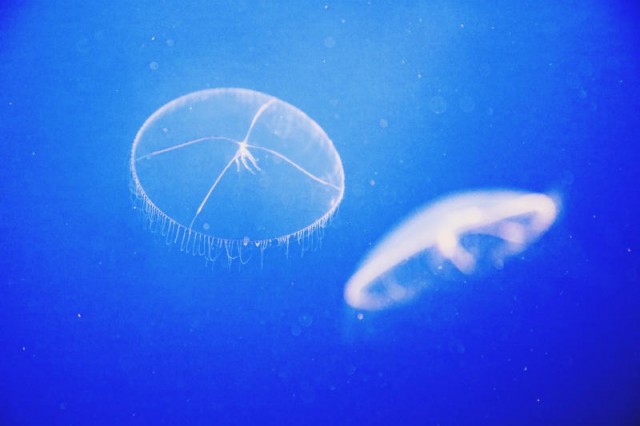 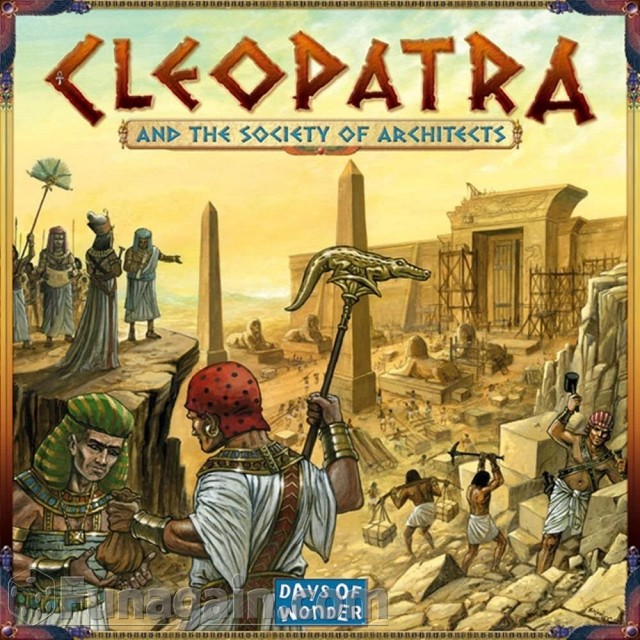 Cleopatra and The Society of Architects or Why Am I Embarrassed to Admit That I Like This Game? 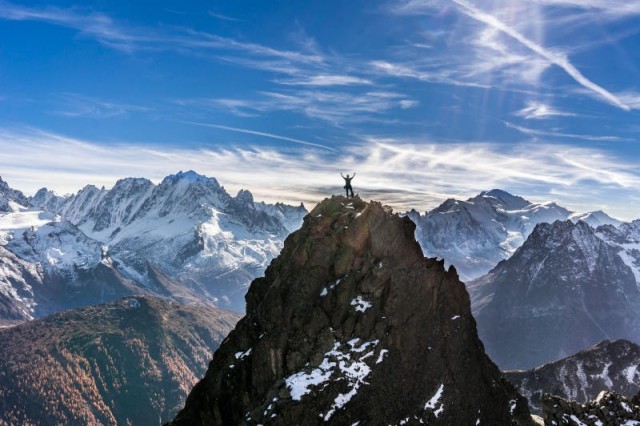 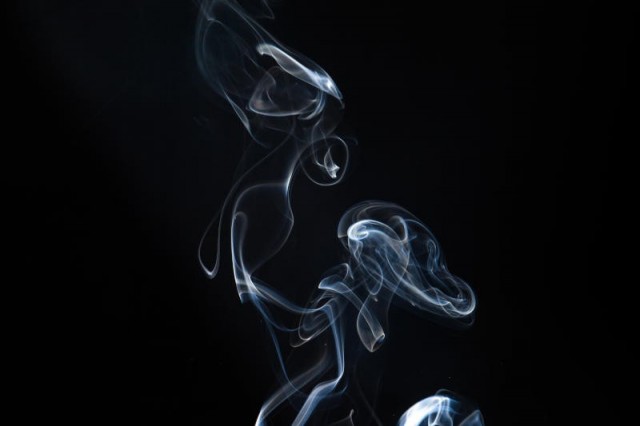 Iacta Alea Est - Luck, Chance, and Randomness in Board Games 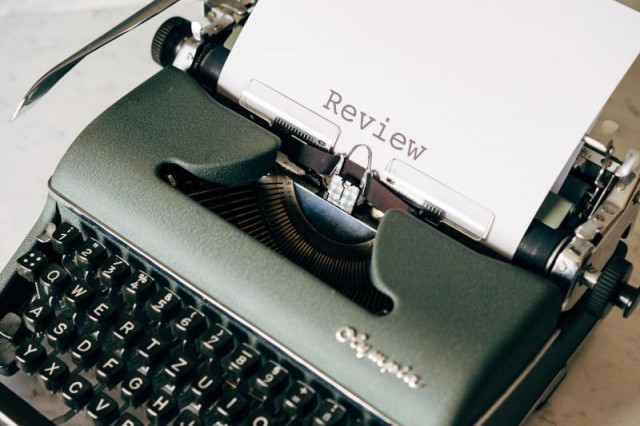 Critical Reviews - What's the Difference Between a Reviewer and a Critic 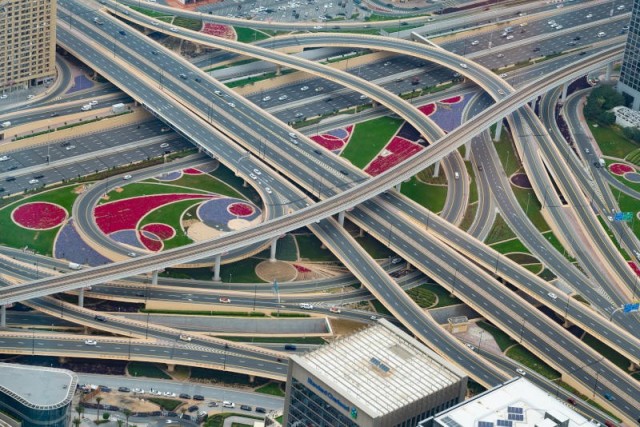 Complex Complexity - Why Some Board Games Can Feel Complex 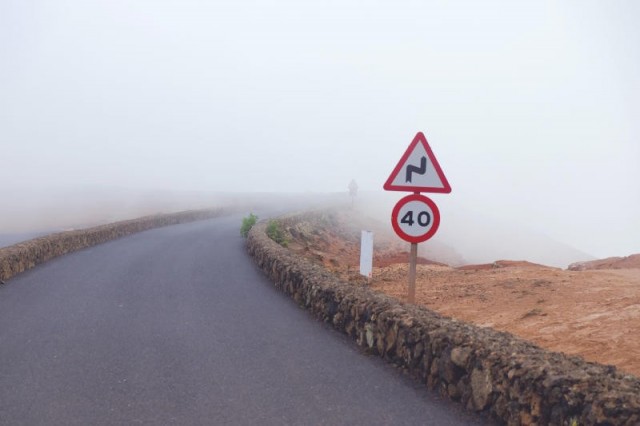 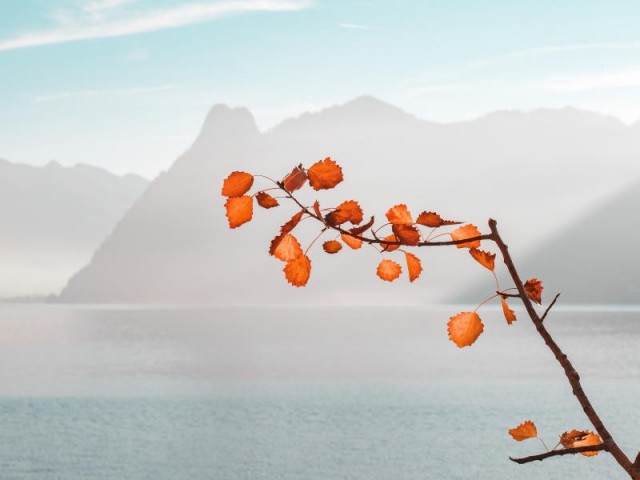 The Importance of Visual Appeal in Board Games 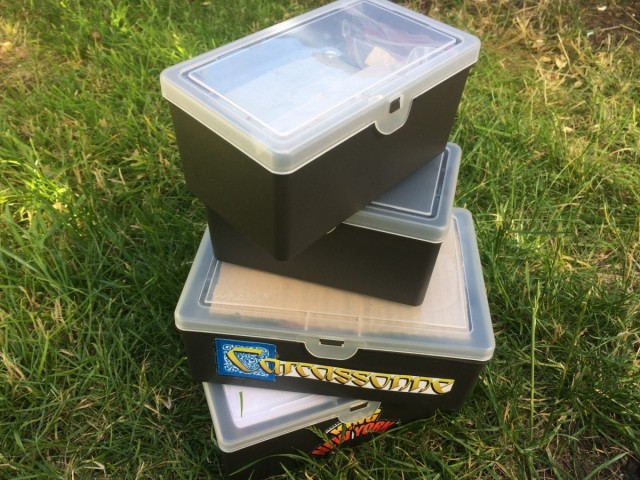 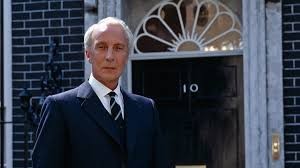 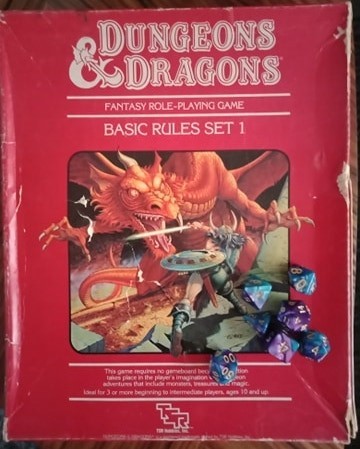 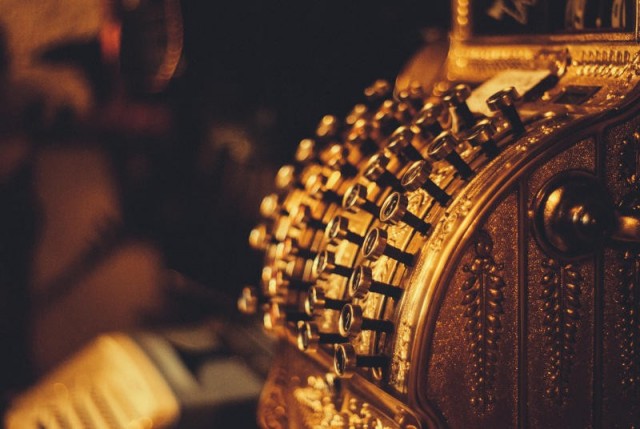 Value for Money - Are Board Games Worth It? 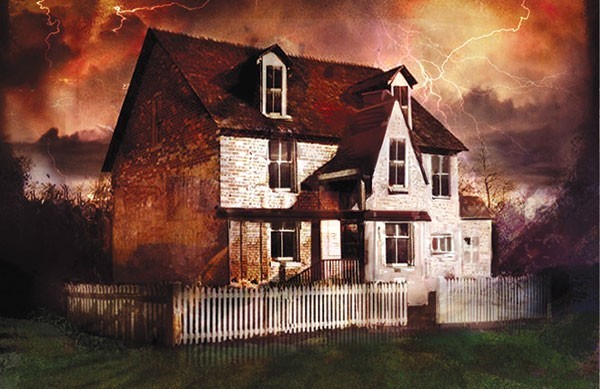 Play and Learn - What Board Games Teach Us About Ourselves 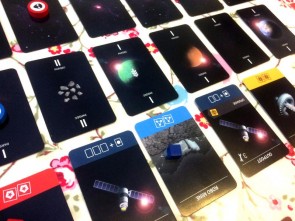 The more we play games, the more we learn. We learn better strategies, new mechanisms, how to be a better loser, as well as a better winner, we learn that we don't always have to have the latest games, or that we definitely do, and we learn a few other things besides. In this article, I want to focus on something else though. I want to look at what playing board games has taught me about myself, about the people around me, and how it has changed me over time, if at all.

I have now been playing board games for about 20 years, being re-introduced to them by a friend of a friend, who is now a friend of mine, after a long break that consisted of going to university, starting work and other "life" stuff.

Board games had always been a big part of growing up for me. My mum, brother and I would often play roll-and-move games after school and in the evenings our father would join in and we would play Mahjong. As I grew a little older, we would play various trick-taking games together, mostly Skat, but also Doppelkopf, which I would continue to play in school lunch breaks.

So from an early age, I learned to deal with losing as well as being a gracious winner, playing in teams and reading other players' body language - and above all else, I learned to enjoy playing games.

However, playing board games is something that can bring people together and allow you to make new friends, as many of us will have experienced ourselves. When you play board games with others, you start to learn new things about them.

Any shared hobby can create this feeling of connectedness between people, making them feel like that they can trust each other, which in turn allows them to be more open. It will take a few meetings, but it's very common that people who play board games with each other, start to talk about things that they wouldn't talk about with work colleagues or other people. It is also possible that certain games will prompt certain conversations, that people may not have had with their other friends, were it not for the game.

I have seen all of this happen, and I would say that I have learned a lot about my board game friends over time as we share what we've been up to, what we're thinking about and other experiences as we play board games together.

Board games also create a magic circle, where we take on a character, who is different from ourselves, but through whom we express ourselves, who lives in a world governed by rules that are set by the game and to which we all subscribe. It creates a safe space, but it also allows people to maybe take actions they otherwise wouldn't. Even in the driest worker placement game, players often feel that they can take actions that attack a specific opponent, without being a personal attack on the other player.

Of course, that can sometimes be quite revealing. Now, I'm not saying that someone playing a berserker in a game is a crazy killer in real life, but someone deciding to block the only worker space that you desperately need, when they themself don't gain anything from it or possibly even put themself at a disadvantage, just to mess with you, might give you a clue as to what they're like in real life. The same is true for someone being kind and swapping the brick for the wood, so that you can finally build a city, of course.

I have seen the latter in my friends, showing that they want everyone to have fun, but they still also all want to win themselves. So blocking someone to stop them from winning is absolutely fine in our games group. We're just playing competitively like that and it is rare that someone oversteps the line into backside territory.

The only thing I haven't seen (yet), is that a board game triggers a specific conversation. I guess I mostly play board games that are set in an alternate reality and often too abstract to allow us to easily draw parallels to our day-to-day lives. However, there is one game in my collection that I want to play with my games group and that I think will lead to further discussion.

Board games have also taught me more about myself and helped me change. I am an alpha player at heart. It comes from a good place, but it still means that I can take over games, because I'm itching to "help" someone. However, I think I've improved a lot over the years. I tend to have become the opposite now, not offering any help or advice, unless specifically asked and even then only offering rules advice, rather than strategy tips, which maybe isn't the right solution and maybe I've gone to the other extreme now. So I'm still trying to find a balance between helping and... well... helping.

Board games have also shown me that I can behave differently with different people, at least when it comes to playing games. When I play with my wife, I'm usually much less competitive and often focus just on my own game and try and play the best I can. However, when I play with the games group, I'm much more competitive and do everything I can to win - within reason. There are clearly two sides to my player profile here - if not also to my personality.

The last thing that I've learned about myself from board games is that I like good quality and am usually happy to pay a little bit extra for it. In board game terms this means metal coins for me or maybe a nice wooden insert that makes setup and breakdown easier. It's not cheap, but it makes playing board games even more enjoyable.

So, what about yourself? What have you learned about yourself or others through the medium of board games? Please share your experiences in the comments below. I'd love to hear what board games have taught you.

Discuss this article
Log in to comment
Posts in discussion: Play and Learn - What Board Games Teach Us About Ourselves

jason10mm replied the topic: #314785 02 Oct 2020 16:18
I absolutely agree with you, how folks play a game is very revealing about themselves, or how they would like to be at least. I know very reserved introspective people who become beasts at the table and vice versa. Why? Something about the 2 steps removed from reality nature of a board game can bring out interesting things in a person.

I myself am usually a "win at all costs" type player (no shocker there) but why is that? Are there any "costs" in a board game? Is a player obligated to make all the other players feel good about themselves or is winning the game the ultimate objective? Gotta read the room on that one, because a patronizing player can be quite insufferable.

Certainly when teaching a game to new players it is beneficial to play gently so everyone can learn as they make mistakes. But at a table with 5 vicious cutthroat veteran players.... anything goes!

It is amazing to me how emotionally connected people can be to chunks of wood and plastic. Lords of Waterdeep isnt just about trading white, purple, orange, and black dudes in for victory points, those are heroines doing battle for RIGHTEOUSNESS! (Or evil, I don't judge

We get upset when little cardboard circles are taken from us or the cube dice don't roll like we want.

I'd be very interested in seeing a sociologist study player actions compared to a personality evaluation (one of those EJTS things perhaps). Are we fated to play a certain way?
Read More...