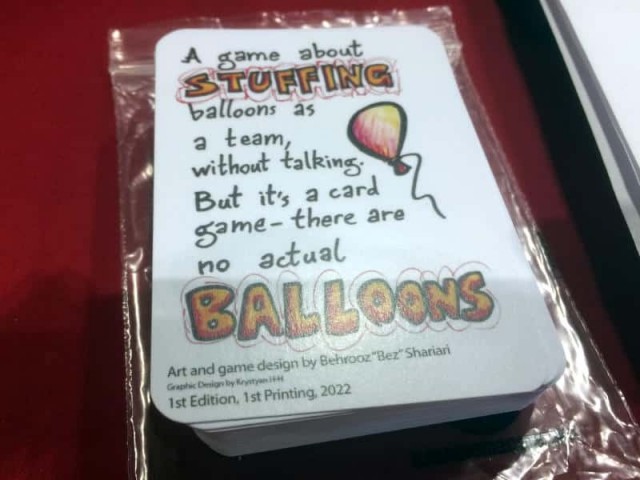 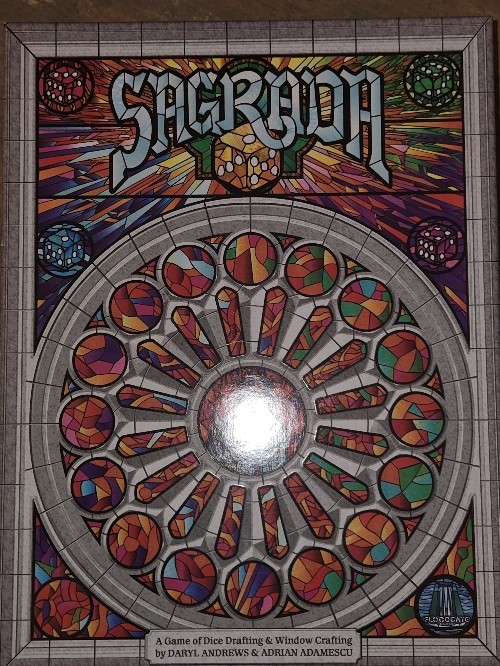 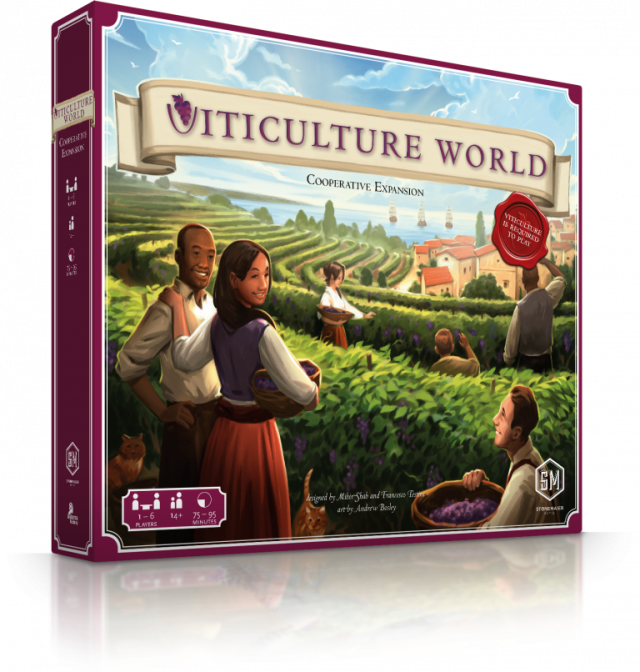 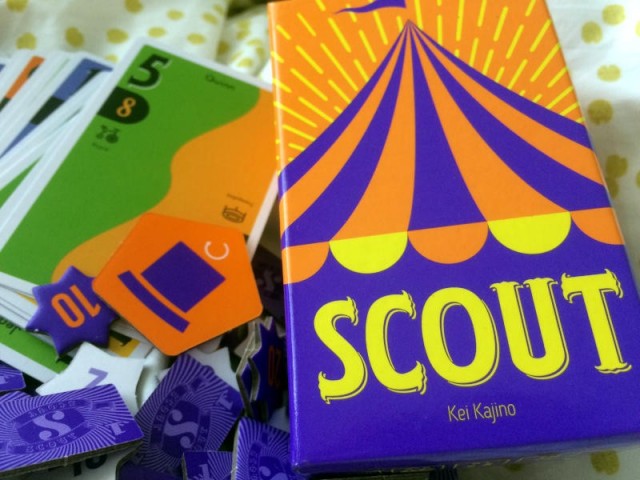 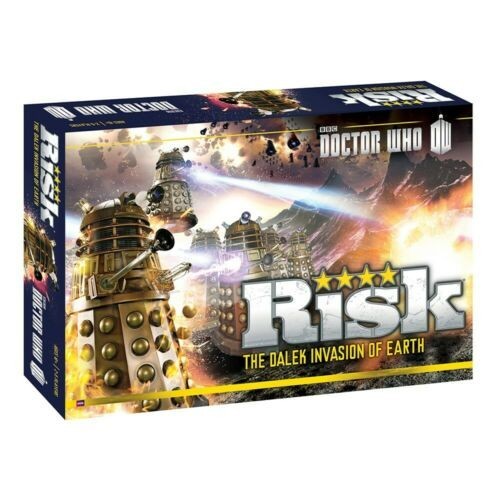 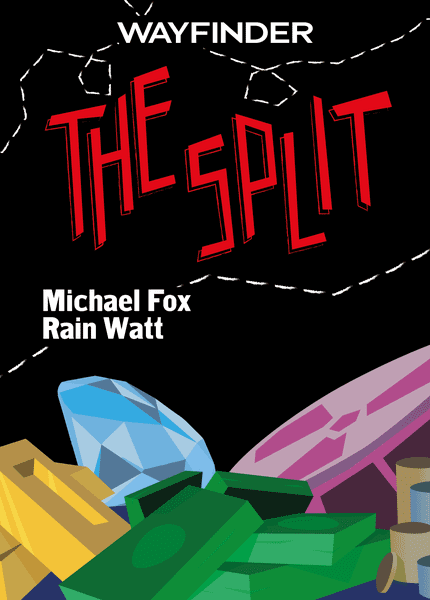 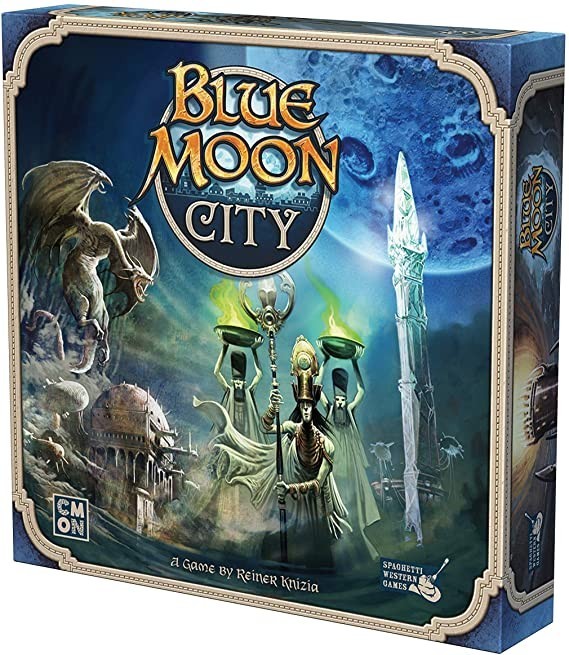 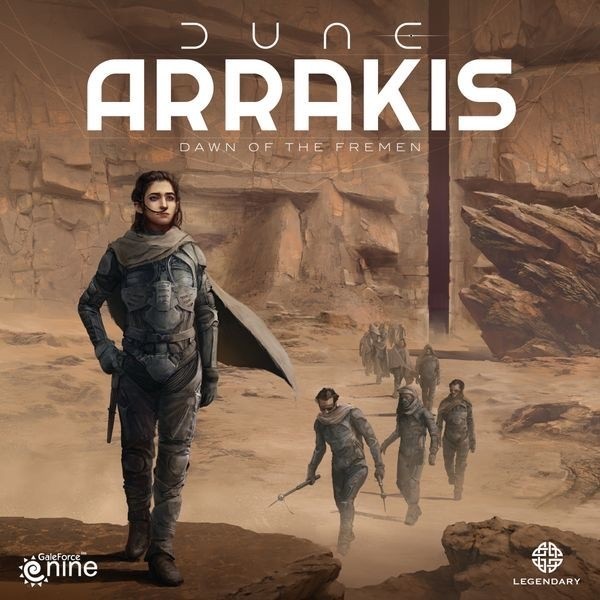 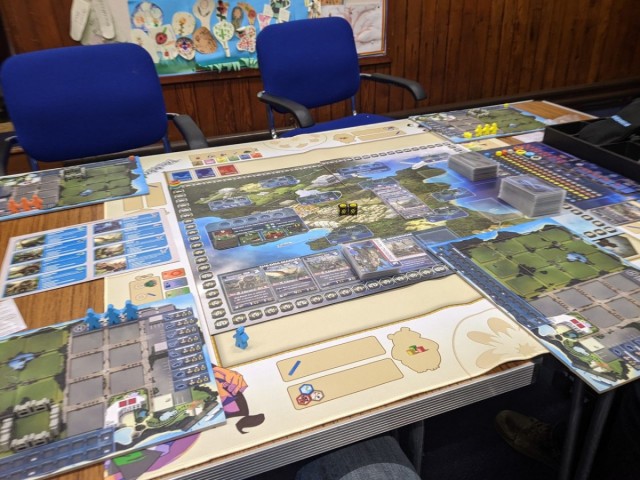 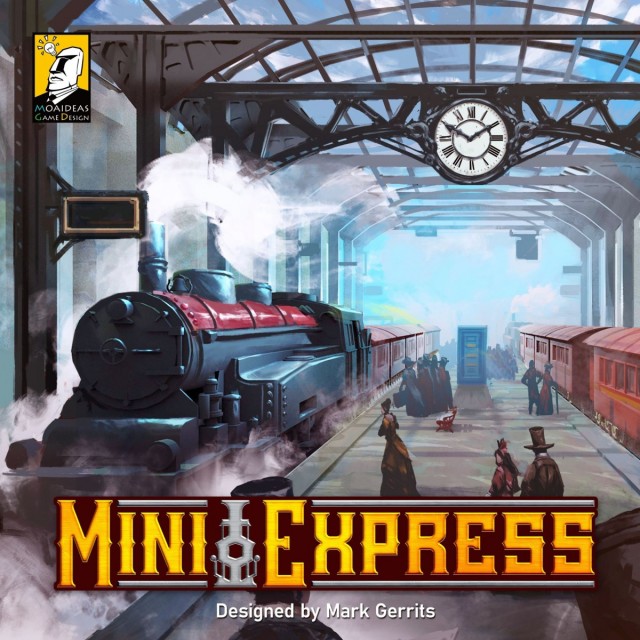 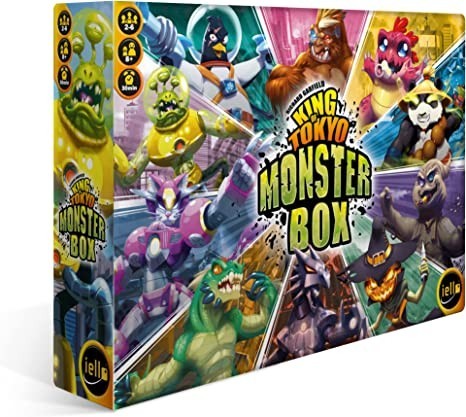 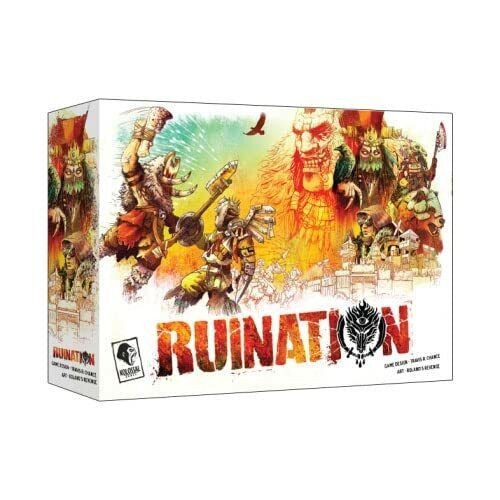 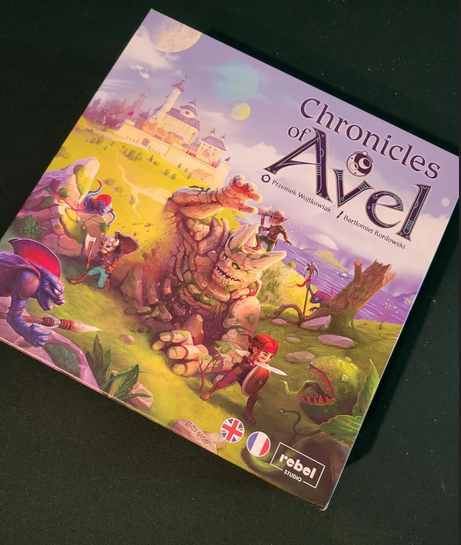 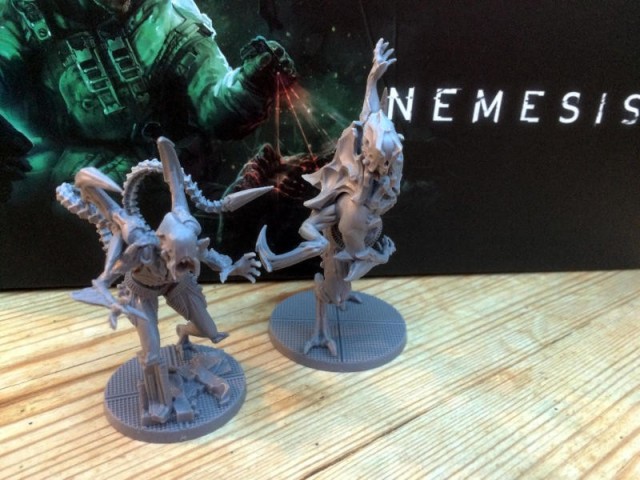 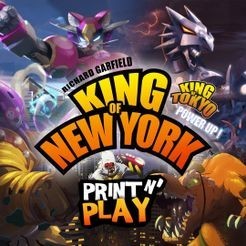 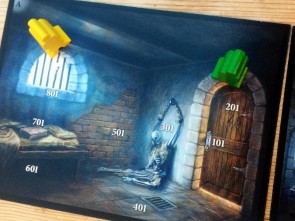 Waking up from an uneasy sleep, you look around. You aren't quite sure where you are or how you got here. There is moonlight streaming through the small, barred window. It looks like you're in some sort of cell, but you're not chained up or otherwise restrained unlike the skeleton opposite you. There is only one thing for it. You have to find a way to escape Adventure Games: The Dungeon by Phil Walker-Harding and Matthew Dunstan from Kosmos.

I can assure you that I will not spoiler anything in my review. The intro to this article is basically what you first encounter when you start your adventure. There are no clues here for you to follow. So please do read on without fear. You will still have to solve the puzzles and find your way out on your own - or rather with up to three other players, unless you do want to go it alone.

I'm not a great fan of exit or escape room games. Too often these types of games contain lots of rather abstract puzzles. I never feel absorbed in the setting and would much rather solve a Soduko. Adventure Games: The Dungeon is very different though. It is more of a choose-your-own-adventure style of game, even though you are trying to escape the dungeon.

Your Choice - Your Consequence

So, yes, it's a co-operative game and like most co-operative games, Adventure Games: The Dungeon can suffer from quarterbacking. However, if you do have a dominant player in your group, then play this game without them. It is so much more fun when everyone makes their own decisions - and suffers the consequences of their own actions.

After all, every player has a limited amount of health. Nobody can die as such, so don't worry about player elimination. The worst that can happen is that you get down to your last health and any further damage will then affect the player to your left. They basically do the selfless thing and fling themselves in front of you to absorb the damage instead.

I haven't come across it yet, but I'm pretty sure that health will play a role later in the game. It is possible that certain actions will fail if you don't have enough health left - but that's just an assumption on my part. So when you get the opportunity to heal, you should probably take it.

Other than a player's health, which character they're playing will also be important. Who you are will have an impact on the outcome of some actions. You might be The Strong and be able to batter your way through a locked door. You might be The Attentive who is better at avoiding traps. So do consider who does what on their turn. It can make your escape easier.

The rest of the game is pretty straightforward and very similar to other co-operative games you have played. Everyone takes a turn in clockwise order. On their turn, they can do one of a number of different actions.

For example, you can move to a different location. Movement is completely unhindered. You can go to any location that's currently visible. So you can keep going back to the same location, if you wish, for example if nobody can remember what happened there.

Once at a location, you can explore it. Every location has a number, so just read the relevant paragraph in the adventure book. Sometimes you then get to draw adventure cards, which are basically some sort of items. They represent things you've found there. Sometimes something happens and you might lose health, as mentioned above.

You can also try an item at a location. The obvious thing is to try a key you found in the location of a lock. Every adventure card, so every item card, is also numbered. You combine the number of the card with the number of the location and read that section in the book. So in our example, if the key fits, then you will be able to open the door. That will be represented by swapping the location card with a different one that shows that the door is now open.

Similarly, you can put two item cards together. The example given in the rulebook is that of a can opener and a can. Combine the numbers of the two cards and read the section. If the can opener isn't broken, the book will tell you to discard the can opener and can and draw a new adventure card, that of an open tin.

The Game Changes As You Play

So, as you play the game, your decisions will have an effect on the world you're in, the dungeon in this case. You will even meet other people and be able to get their help. Many of the things the game wants you to do are pretty obvious. Sometimes you have to try a number of different things before you get to where you want to be. More often than not, the illustrations give you plenty of clues as well. So do take a careful look at every location and at every item you get. Also, make sure that you read the paragraphs in the adventure book carefully. They will definitely also give you important hints.

Speaking of hints, if you do ever really get stuck, the rulebook does offer clues at the back. So far, we've not needed them, but I can see why they will sometimes be necessary. Certainly, trying to get out of the first room, the cell that you start the game in, seemed impossible until one of the group found a clue. After that, it was really easy - but we were close to checking the hints provided.

It's really satisfying when you do finally work it out, but you may lose health in the process as you make the wrong choices. There are even moments in the game where you missed an obvious clue and kick yourselves afterwards for not seeing it sooner. We could have avoided a lot of damage to our health if we hadn't missed one of these important hints.

Adventure in a Box

Adventure Games: The Dungeon is a lot of fun. It's a complete adventure in a really small box. The writing is spot on, the illustrations are highly detailed and it all really comes together well. You can save the game at any point. Additionally, it is divided into three chapters, each of which will take around 90 minutes to play. We found finishing one chapter and saving the game then the best, as it is the most natural point to stop. However, you literally can stop at any point you prefer.

Of course, like most co-operative games, you can play Adventure Games: The Dungeon solo. Yet, I did enjoy the company of others, because other people spotted things I would have missed. Four brains, in our case, were better than one. If you make sure there is nobody in your group who dominates the game and tells others what to do, then you will have a lot of fun.

The last thing I want to mention is that Adventure Games: The Dungeon is fully resettable. All of the cards are numbered or labelled with a letter. So just need to put them back in sequence and then you can give the game to someone else to enjoy. It's the sort of game that keeps on giving.

June 24, 2022
Rating
4.0
Adventure Games: The Dungeon
It's the sort of game that keeps on giving.
O
oliverkinne Top 50 Reviewer 47 reviews