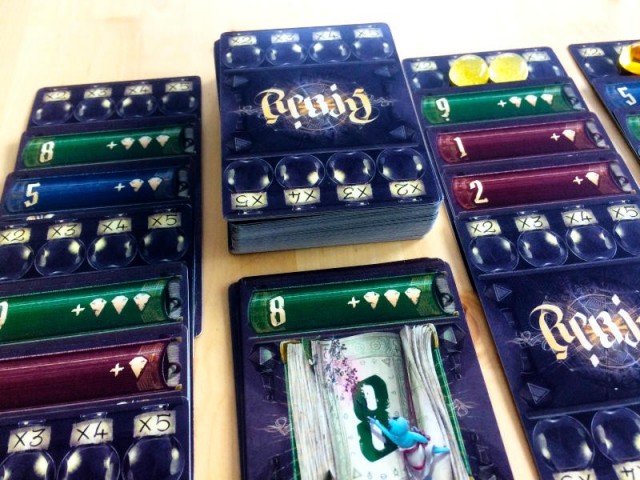 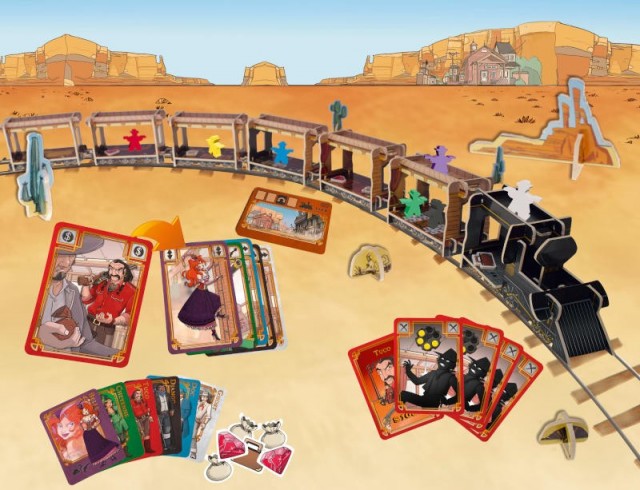 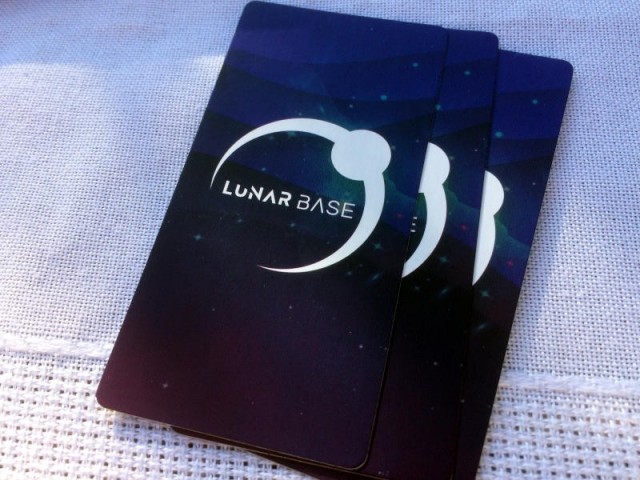 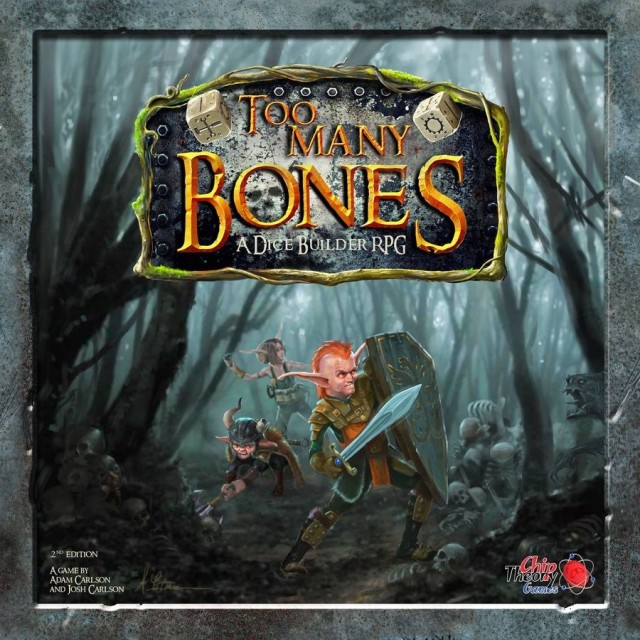 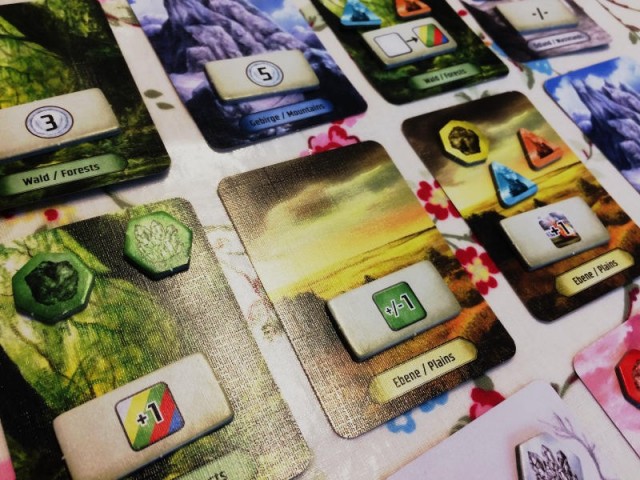 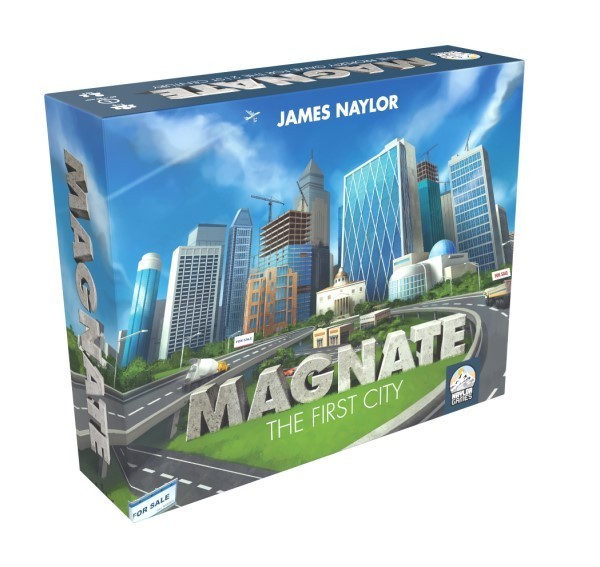 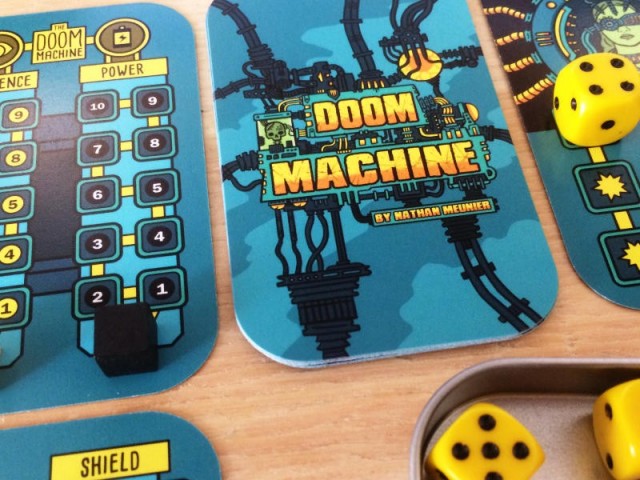 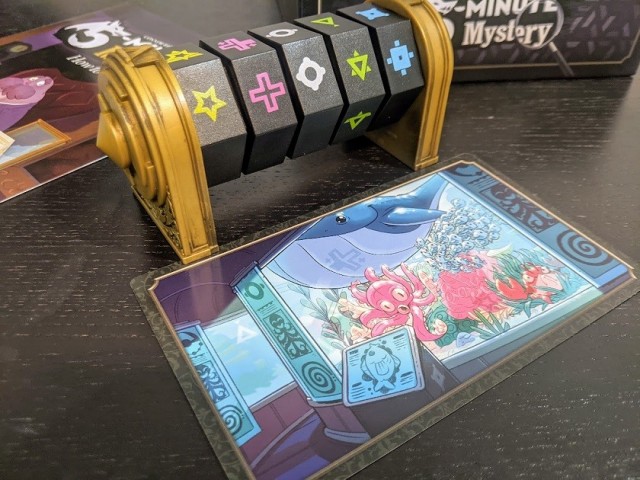 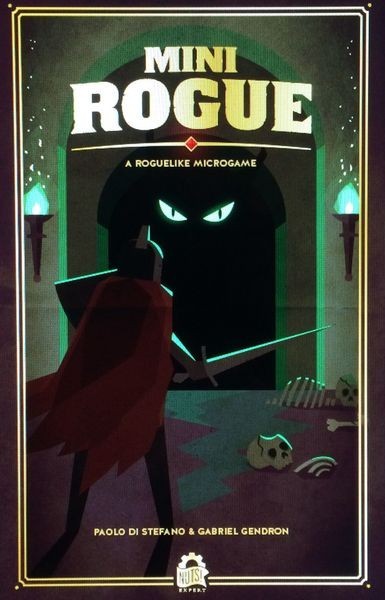 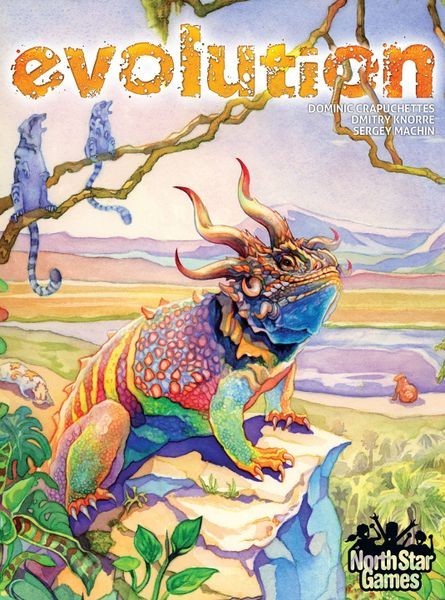 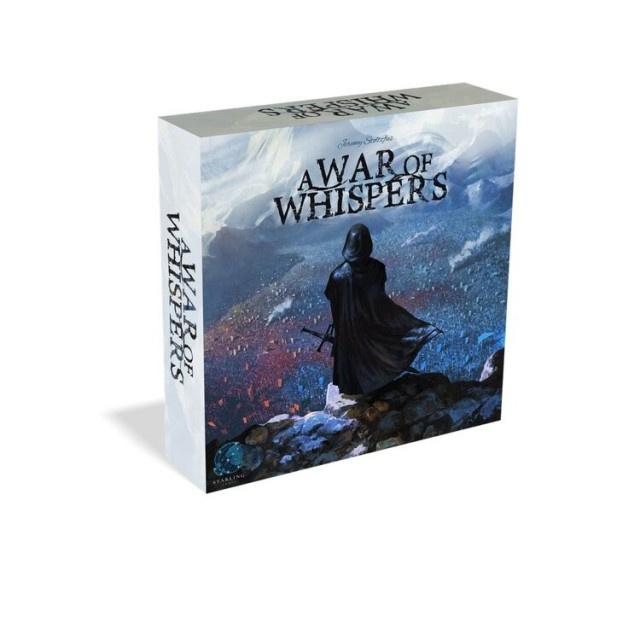 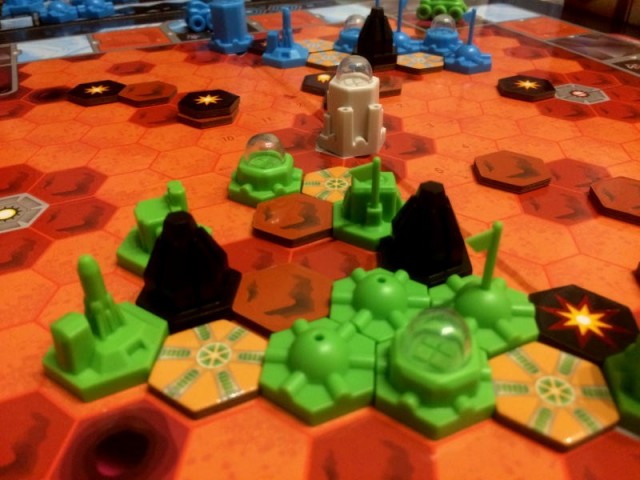 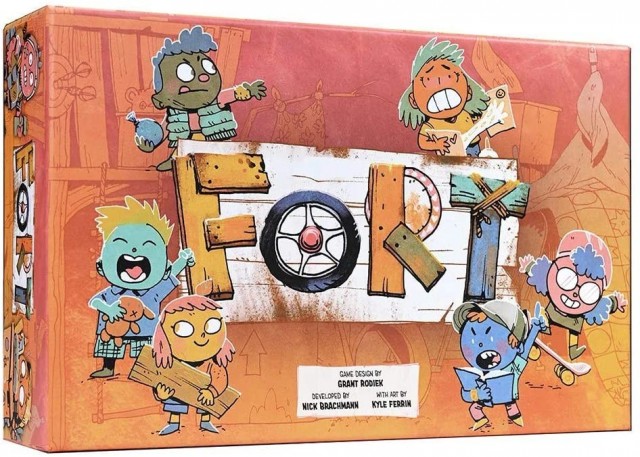 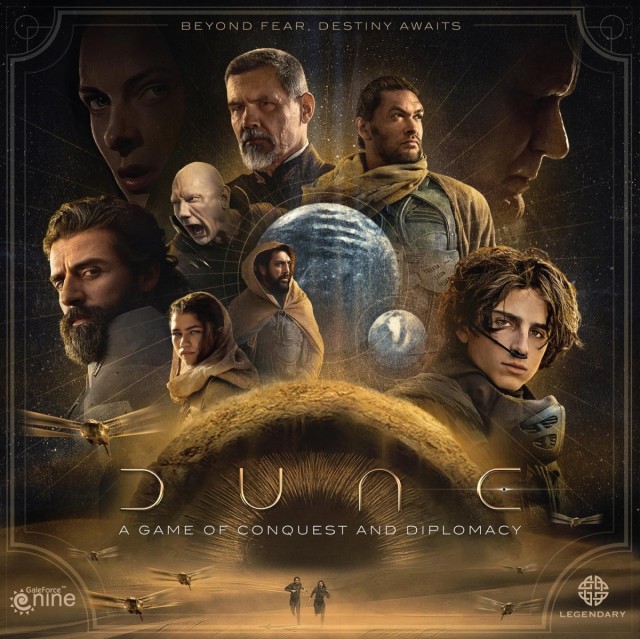 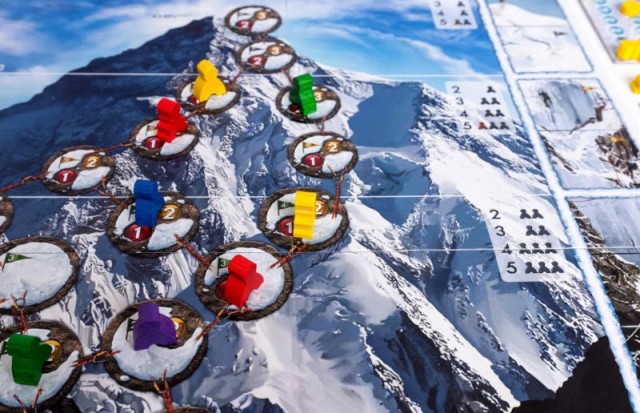 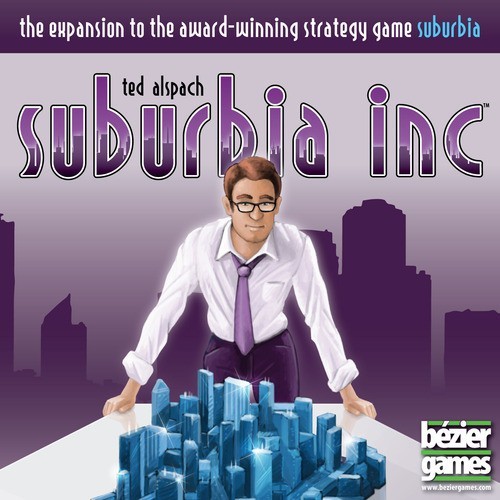 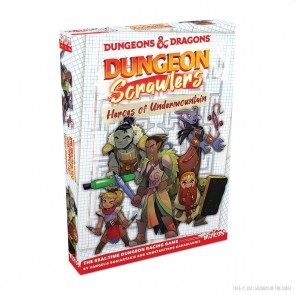 More "back to school" than "old school"

Dungeon Scrawlers: Heroes of Undermountain is a new Dungeons & Dragons branded title from Wizkids and they were kind enough to send us an early review copy and I’ve found myself unexpectedly charmed by it. The graphic design aims to call back to grade school imagery with black marble composition book textures, grid paper lines like what you would have drawn a dungeon on back in the day, and monsters that look like stickers.  It approaches the “D&D look” from an entirely different angle, approaching it from a more school supplies vector than a “post Larry Elmore” one. Likewise, the gameplay also hearkens back to youth in a rather unexpected and surprising way. Folks, despite the included dry erase markers and laminated player boards, this ain’t a roll and write. It’s a maze game.

That’s right, the mechanics aren’t stripped from the latest deck builder, worker placement, or area control game. It’s not aiming for clever or complex and it’s almost anti-sophisticated. The gameplay is straight from a kids’ activity book and I am ruthlessly here for it as I am for just about anything that flies in the face of dogmatic hobby gaming Done Things.

The idea is simply that you draw a path through a maze – in real time – with other players. Everyone plays on an identical board simultaneously, tracing their way through a dungeon and performing the activities they encounter as they go along. Monsters must be colored in completely, spells need to have their squiggly lines traced, treasures have to be outlined, herbs have to be picked up by crossing over them, and artifact fragments must be recovered by connecting numbers in sequence. And those are just the basic actions- progressive dungeons have more complicated activities that you must complete. There are prisoners to rescue, two-way portals to exploit, and keys to find. Failure to perform all of the actions you encounter results in negative points, and if you think you can Passwall your way through, you can’t.  Cross the walls and everything after gets you zero points. Oh, and you have a character class ability that makes one of the dungeon features easier. 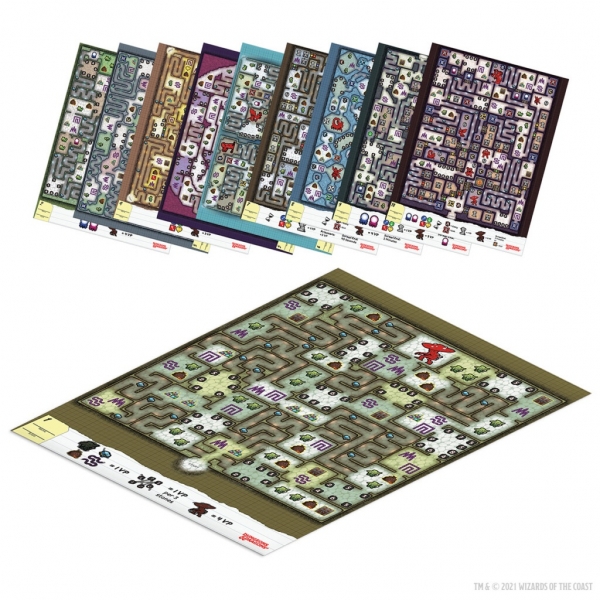 It’s a race at heart. In most dungeons, there’s a big boss that is also kind of a timer. Whenever a player defeats the boss by coloring them in, that’s the end of the dungeon. You pass your board to another player and they score it up for you. There’s an interesting tension- do you rush through and hit the boss or try to tally up some more points? Frequently a dungeon ends with more than one player frantically coloring in the boss at the same time, racing for the four point bump that comes with the killing blow. Some dungeons don’t have a boss and require a timer. If your gang really digs it, it’s not hard to just blow through all ten mazes in one sitting but don’t worry, they are replayable and can’t be “solved”.

This is obviously not a deeply strategic game that will Change the Way We Play Games or anything like that. It’s atavistic in a 1-2-3-4 rock n’ roll way. You aren’t going to be calculating, analyzing, or any of that so expect the hardcore gamer’s game gamers to furrow their bushy eyebrows and engage in much harumphing. You’re gonna be doing mazes. Come into this with expectations properly calibrated.

You know who is going to do that? Kids. You put this game in front of kids and they kind of know instinctively what to do without asking stupid questions like “is this really a game”. They’re going to do the mazes, cross out the goblins, and have fun. Believe me, I’ve tried this game out with a table of six kids and they loved it. None had any “concerns” about the gameplay. None were “a bit worried” about the replay value. They just wanted to move on to the next dungeon.

I like this game. It’s whimsical and frivolous, offering simple fun without pretense.  It’s something virtually anyone that can hold a marker can play, and it doesn’t shove a bunch of stupid rules, walls of text, or multi-tiered objectives in the way of the good times. It’s supremely accessible, and I’m fairly impressed with it as a fresh, novel take on the standard dungeon crawling trope.

I know my son will cheat like the dirty gnomish rogue that he is.

Ah, reading the review again I see that it is dry erase. Cool.

jason10mm replied the topic: #328397 30 Nov 2021 22:15
So I grabbed this at my FLGS and it took my 5 year old all of about 5 milliseconds to grok the basics and start hunting down monsters. Some of the more advanced concepts like getting keys or player abilities will take time but this ain't a complex game. The idea of scribbling over monsters is pretty Primal to a kindergartener.

But it is FUN. The maps are dense, the little challenges are amusing, and the race element is key. Not sure it quite captures a dungeon delve but I don't much care.

Hope to see this hit the table a lot (along with Dungeon Mayhem) when family comes over the holidays.
Read More...